User registration is not enabled

Enter your email address and we'll send you a link you can use to pick a new password.

TAAL CITY MAYOR PONG: THANKFUL TO HBI AND ITS RESIDENTS

TAAL CITY MAYOR PONG: THANKFUL TO HBI AND ITS RESIDENTS A room full of laughter and all-smile faces welcomed our team, proving that we, Filipinos are resilient and no calamities nor bad events could break and make us fall.

As the interview went through, Mayor Pong described how the residents have been coping with their current situation.

From that moment, I saw a face full of hope and a strong sense of belief and trust that no matter how hard their situation could be, grieving and giving up will never be an option.

As thankful as how people depict him to be, Mayor Pong did not forget to thank all those who helped and sent their donations.

And before the interview ended, with a grateful heart, he gave out a message to Honeycomb Builders Inc. and its residents who did not hesitate to generously provide their support to help and give hope to all our kababayans in need.

CHOOSE TO GROW YOUR OWN SUSTAINABLE GARDEN YOUR DREAM PROPERTY, NOW A FEW CLICKS AWAY 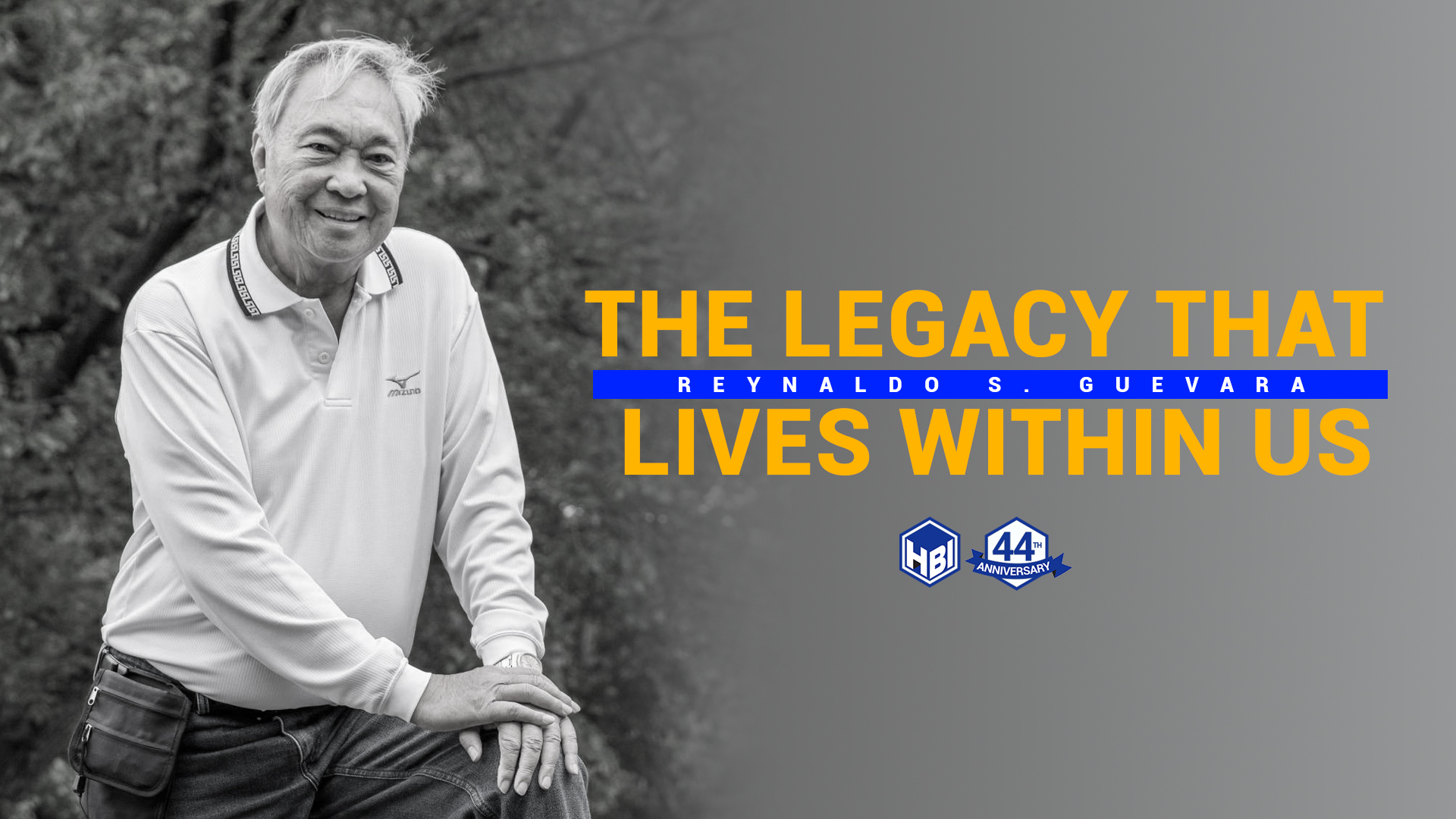 LIVING ON THE LEGACY: A COMMEMORATION TO REYNALDO GUEVARA

Honeycomb Builders, Inc. (HBI) is the leading real-estate developer of affordable, space-smart homes in the Philippines. HBI's units come with a patented RSG loft design with space-saving features developed to provide a more practical and functional housing option in the city.

Honeycomb Builders, Inc. (HBI) is a real estate company that pioneered the Space-Smart condo design in the Philippines. Our units come with patented loft bedrooms and half-stairs features to maximize every inch of space.